ArtsConnect applied for and received a grant from the Ohio Arts Council to install Springfield Township's very first sculpture. The sculpture celebrates the life and legacy of the nationally recognized artist, Charley Harper, and was installed at one of the busiest intersections in Hamilton County, Galbraith and Winton Roads. The space also received a landscape makeover, with the support of a grant from the Springfield Township Community Improvement Corporation.

In January 2022, ArtsConnect placed a Call to Artists to gather submissions from Ohio artists. Proposals were reviewed in February, and interviews with top candidates were held. ArtsConnect selected Micah Landers as the lead artist  with  Ohio-artist, Andy Finn as the assistant.  Micah's design, titled  "The Many Sides of Charley Harper," is a unique concept that creatively incorporates four Charley Harper artworks displayed in a three-dimensional sculpture .

604 votes were cast by the public to choose the four Harper works. The four images selected are among the most recognizable paintings and are the perfect symbols for our hometown of Springfield Township." Voters selected "Ladybug", the deer featured in Animals in America's National Parks - children's activity book, "Cardinal Closeup" and the "Cool Carnivore" tiger .

A digital component, created by ArtsConnect multi-media designer, Aharon Cagle is included through a QR Code  for further learning opportunities on this project, Charley Harper, Micah Landers and Springfield Township. An AR component is accessible on Facebook and Instagram by cell phone featuring games and photo enhancements to make the sculpture more engaging.

Springfield Township, Brett Harper and ArtsConnect formally dedicated the sculpture on October 8, 2022. Participants received a commemorative keepsake and participated in an art project.

This project is made possible through the The Ohio Arts Council Arts Resilience Grant and a Neighborhood Enhancement Grant by the Springfield Township Community Improvement Corporation grant. 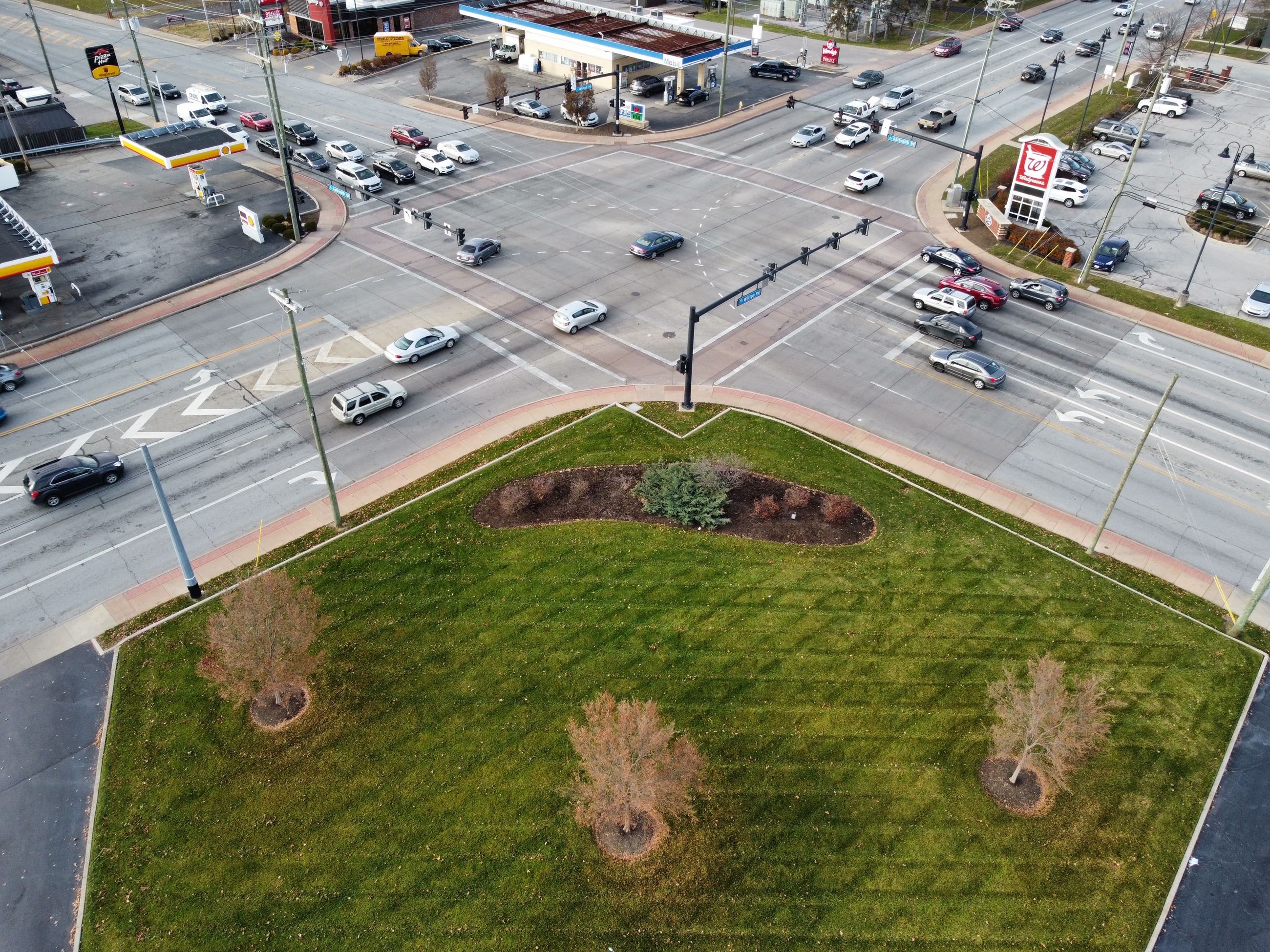 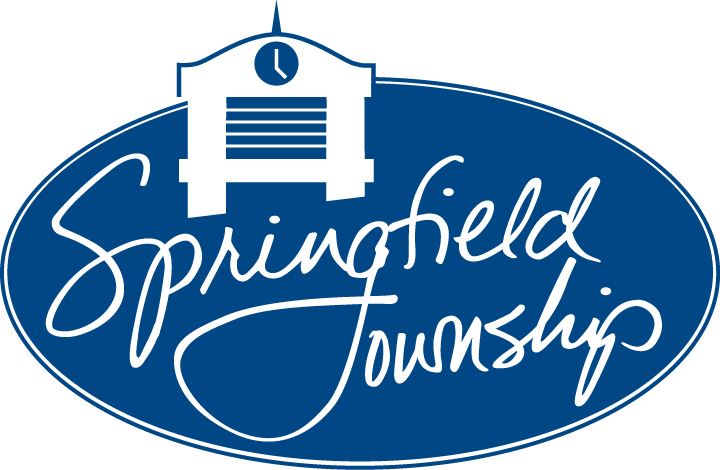 Charley Harper, who raised his family with his wife Edie in Springfield Township for over fifty years, was a world-renowned modernist artist. His work is exhibited in art galleries and museums worldwide. He is best known for his highly stylized wildlife prints, posters, and book illustrations and is considered to be one of the 20th century's most recognizable and iconic designers. Celebrating Charley's legacy in Springfield Township brings attention to the arts and vibrancy the arts bring.

Micah Landers was introduced to metalcraft and structural engineering as a child in the workshop of his grandfather's welding and fabrication business. He has been apprenticing with Douwe Studios for three years, where he collaborates with artist  Douwe Blumberg in designing and completing large-scale sculptural works for private collectors and public memorial sites across the United States and the globe. Micah is currently developing a line of custom sculpted furniture, themed around nature scenes from this region. The Harper project has structural engineering oversight by the firm Chuck Lysaght and Associates.